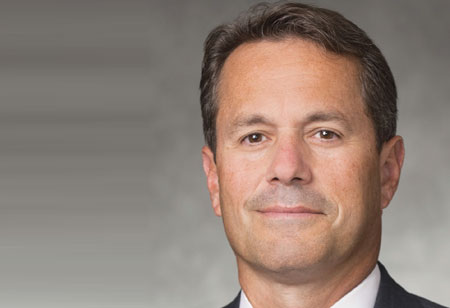 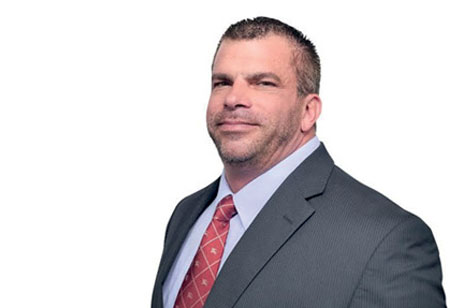 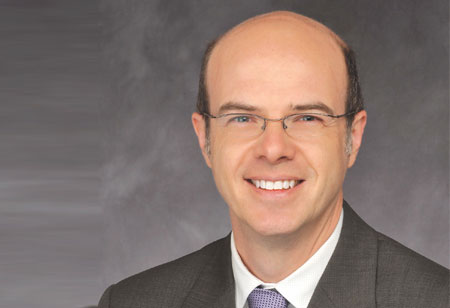 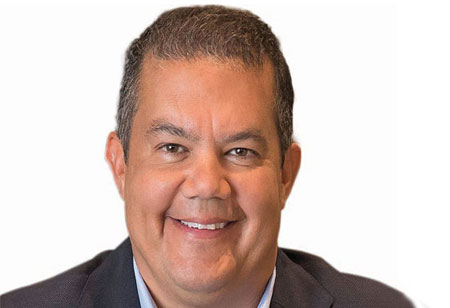 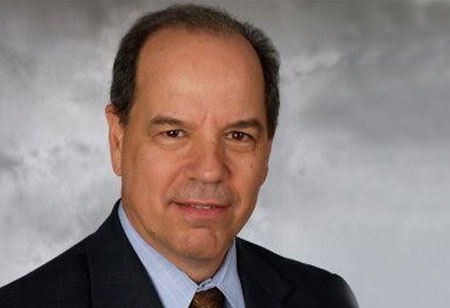 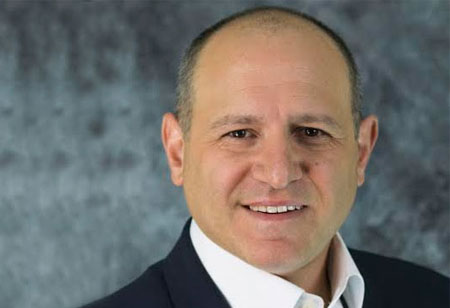 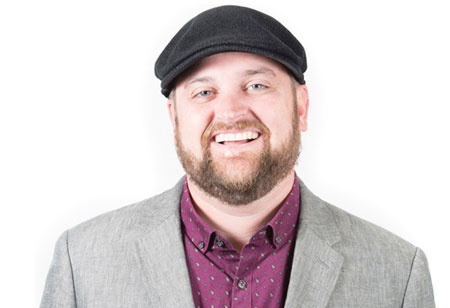 ENGIE were an early adopter of RPA technology in 2014, launching a Centre of Excellence in 2016. Along the way ENGIE have secured three UK national awards; recognised for using this innovative technology for the benefit of our customers. The innovative culture created at ENGIE is allowing new ideas to flourish and is a key part of ENGIE's Transformation Strategy.

RPA is software that copies a users’ actions on any application to create an automated process. Cognitive software uses inference-based algorithms to process structured and unstructured data to provide probabilistic outcomes, e.g. Chatbots.

Increasing the Reach of Automation

Some organisations that are mature users of RPA are starting to look at how it can work with cognitive software. There are currently very few use cases of cognitive systems, with some notable examples. An Australian University is using chatbots to deal with student enquiries for the voice channel and there are a handful of cases of bots understanding and responding to emails. Some businesses are starting to look at process mining, which tracks the digital footprint of a process in an application, as a way to identify the optimal RPA processes.

‘Botshoring’ has arrived. Rather than as expected RPA doesn't appear to be the end of offshoring. Rather there is a trend to locate RPA development capacity in low cost areas including Costa Rica, Brazil, China, India and Eastern Europe. There is a global skills shortage, with many businesses using agency or consultants to supplement capacity. Demand for RPA will continue so businesses need to adopt a robust skills and retention strategy.

RPA is now mainstream with up to 70 percent of businesses adopting the technology and the biggest users appear to be shared service centres.


Something that could start to shake up the market are the introduction of Bots As A Service models, where you only pay for the resource you require. The traditional license deal involving the purchase of multiples licenses may be running out of time, which is good news for small organisations as this type of deal can present a real barrier.

Is the future of RPA some sort of App Store? Some suppliers are now offering off-the-shelf bots that are created by the community. It will be interesting to watch this over the next 12- 18 months and assess its impact on the industry. Rather than every company ‘re-inventing the wheel’ on each automation, the possibility of selecting a pre-configured process could reduce development lead times and create a competitive edge for the supplier. This might work for some core processes, even if some configuration is required to localise them for your company.

The UK and USA are currently market leaders in RPA with expansion happening across wider Europe. In some countries the pace of RPA implementation has been slower as businesses and unions consider how the technology impacts workers. Certainly, the move towards greater automation is unrelenting and businesses will need to adopt to remain competitive.

RPA is currently not the job killer some expected. The current impact of RPA on the workforce is currently 1-2 percent typically. The capacity created by RPA has been used to manage high workloads, absorb higher demand, moved to higher value work or on natural wastage. However, automation is expected to grow and displace existing tasks and activities. The key issue for businesses moving forward will be to address re-training in the future as RPA expands. Some economists believe getting the balance right between automation and increased productivity and the impact on the existing workforce is one of the major challenges facing society over the next 10-20 years. Many unions are campaigning for a shorter working week to avoid layoffs. Has this started already? This year I heard of German company that had adopted a shorter working week with the introduction of greater automation.

With increased automation, will the shared service centres of today be the automation centres of tomorrow? Some thought leaders in the industry think it could be. Advances in automation technology will widen the scope of work it is able to do, which is currently about 20 percent. As this happens more jobs will be transitioned to automation.

The key to a successful RPA implementation is senior manager level buy-in and sponsorship. Seen as a key ingredient of good change management in any instance, it is also important for RPA. In addition, the other key headwind to avoid is an entanglement with your ICT department, so the key message is to involve them early.

Most businesses have adopted a Centre of Excellence model, which leads on standards and controls production. Some have also centralised development activity, but others have regional development hubs due to their global reach. 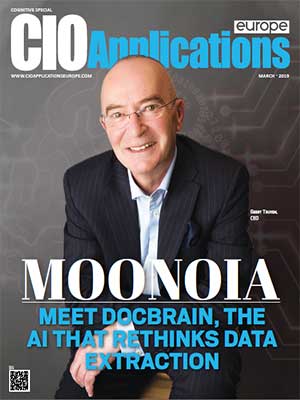 The Future of Financial Markets: Getting Ready for the Next Level of Cloud Usage

Edge Data Centres And The Impact Of 5G

Migrating to the cloud is only the first step

A brief history: Blockchain and its use in the Mobility Blockchain Platform

Navigating Through the Hip And Hype In Payments